While it is incredibly romantic, getting engaged to a foreigner comes with some practical challenges. Many South Africans don’t realise that being able to live – and work – in the same place as your British spouse can be a long and rocky road if you aren’t properly informed.

Sibs (29) recently got engaged to Robert (32) – her long distance boyfriend in Manchester, England. They spent their 2-year dating period taking extended holidays to visit each other every few months after neither could get working visas, which would have allowed them to live in the same city while dating. “We spent months investigating our options before getting engaged, because the rules around spousal visas can be tricky,” says Sibs.

“In SA, when you marry a foreigner they aren’t allowed to work right away unless they already have the correct visa and, astonishingly, it can take a very long time to get a spousal visa. In this economy that is a huge strain for most couples who rely on a dual income to get by,” she adds.

If you have fallen for your own Englishman (or woman), we’ve put together a handy guide from the experts to help ensure you live happily ever after – as soon as possible. 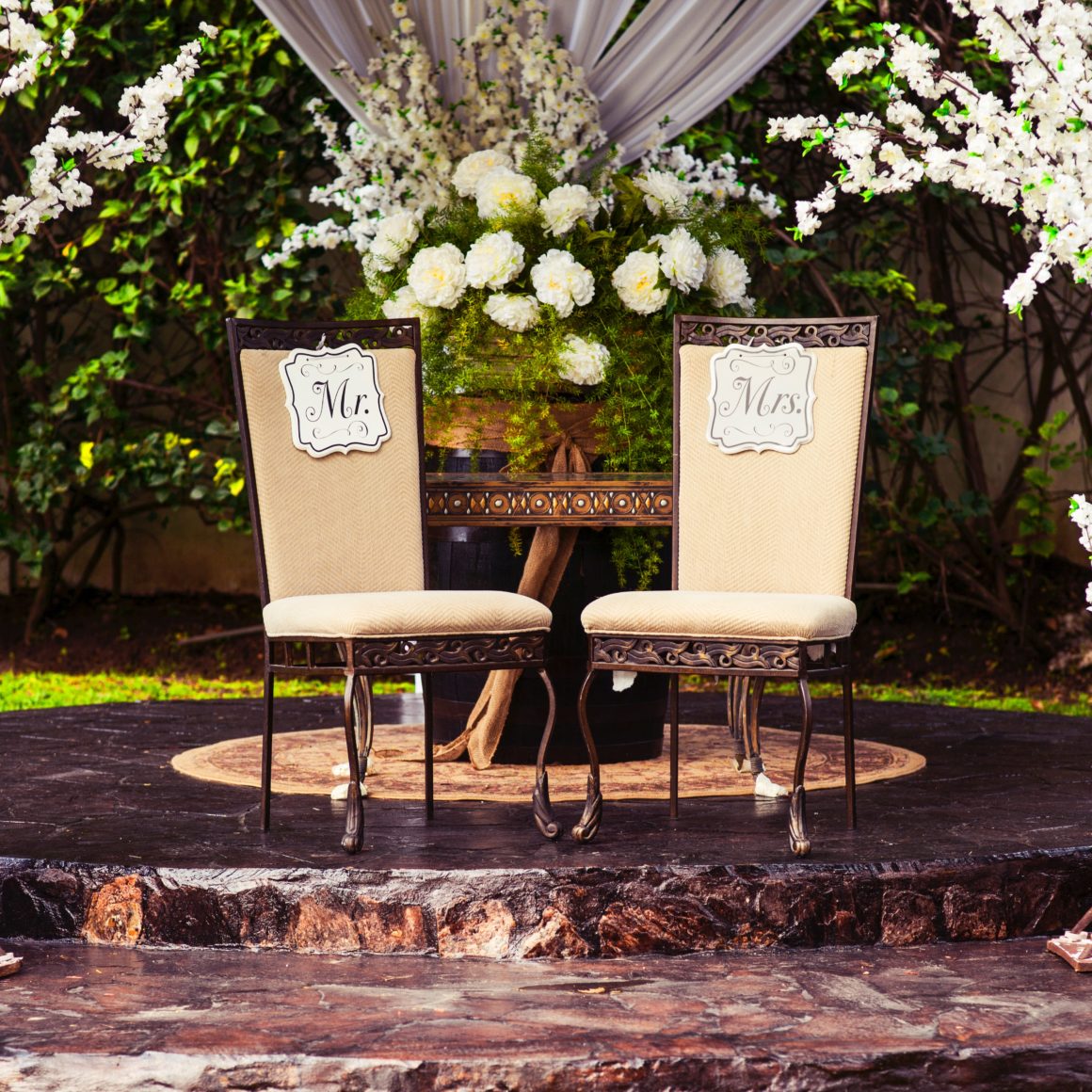 1. GET MARRIED IN SA

“While it’s tempting to believe that a marriage registered in the UK will make your UK settlement visa easier to obtain, it’s simply not true,” says Ryan Rennison, director of SA’s favourite UK immigration visa specialists, Move Up.  According to Rennison, South Africans can have a difficult time getting permission to marry in the UK, while settlement visa applications with a marriage already registered in South Africa are better received.

“The downside is that, if not married, a spousal visa can only be applied after the relationship is proved with 2 years’ worth of financial evidence of sharing resources. If you are married then you are not required to produce financial evidence and can immediately apply,” he adds.

The advantage of marrying someone from the UK is that their spousal settlement visas are usually processed within 3 months. This means Sibs and Robert can easily begin the first few years of their married lives in Manchester, with the option to apply for Robert’s South African spousal visa after 5 years.  Visit www.moveup.co.za for expert assistance with your UK settlement visa applications.

Another factor to consider is cost. Recently relocated from Cape Town to London, former wedding planner and Lovely Pretty wedding blogger Kelly Hartmann says a South African wedding is far cheaper to host than one in the UK – and prettier too, “A South African wedding offers unbeatable views and a range of world-class suppliers who create Pinterest-worthy weddings – all at comparatively cheap pricing.”

Don’t forget that it’s also cheaper for UK-based wedding guests to visit South Africa than the other way around. Visit www.saweddings.co.za for wedding venues and accommodation to suit your pocket.

3. APPLY FOR YOUR UK VISA AFTER THE WEDDING

The UK’s Home Office has put strict procedures in place to prevent fraudulent marriages from happening.  Applying for your settlement visa from your country of residence is one of the rules.

“Settlement visa applicants should take note that they cannot change their visa status while in the UK – they will need to travel back to their country of residence to apply for the new visa” says Rennison. “From that perspective it makes sense to apply for your UK settlement visa as soon as possible after your wedding in South Africa,” he adds.

Getting married on paper (legally) in South Africa three to four months before your ‘white wedding’ will allow you to apply immediately for a settlement visa so that you won’t have to be apart for even one day come the honeymoon.

4. GATHER EVIDENCE OF YOUR RELATIONSHIP NOW

Along with application safeguards, Home Affairs (SA) and the UK Home Office will (immediately or down the road) require significant proof of a monogamous, long-term relationship.

Claire (32) met and married a British citizen in Cape Town, moving to Scotland with her husband a few years later. They were required to produce documentation proving they lived at the same address (e.g. utility bills or homeloan statements in both their names), date-stamped pictures of them together and even a paper trail of email correspondence and transcripts of WhatsApp messages to one another.

“On chatting to friends in the same position we discovered that, for some couples, even sworn affidavits from friends confirming the authenticity of the relationship are required,” says Claire. “The bottom line is that the sooner you start collecting this information, the better!”

What most couples don’t know is that as the foreign spouse you have to earn above a certain amount to qualify for the visa. Visit the UK government’s website for basic settlement visa information.

Further coverage of this article: