The Spling brand is such a fun brand to work on! Stephen ‘Spling’ Aspeling is South Africa’s number 1 movie critic (South Africa’s weekly authority on film reviews, movie trivia and interviews) and also part of the Anago team – definitely the cheekiest of the bunch. Spling needed help refreshing his brand strategy and raising his media profile. He’s been a ‘one-man-band’ basically forever, which always means you never get to everything that you need to because you’re too busy doing everything!

With a great profile pic and logo already in place, our first step was to refresh the design of Spling’s media profile and rate card – the former a type of CV document that gets sent out to give an exciting overview of the client; sharing who they are, what they’ve done and what they have to offer. The next step was contacting relevant publications and radio stations to try and set up new collaborations.

Within a few days we managed to get a digital tech magazine and a provincial newspaper to schedule the publication of one of his articles and within a few weeks we had South Africa’s top national television breakfast show inviting Spling onto the show.

After a strategy meeting, we quickly realised that if we wanted any shot at exponentially increasing Spling’s influence in the digital world, we would have to come up with a plan for creating low budget video content. After all, video content is king! Enter, the spoof. With zero budget we had to take a bit of a gunslinger approach. The concept and script we developed was to give viewers the supposed ‘winning formula’ to predict Oscar-winning films – a tongue-in-cheek send up in response to the recent Oscar nominations announcement.

This was our list of equipment: a borrowed black tablecloth; a Styrofoam plate with a clapperboard printed on it; large gold stars cut off old Christmas decorations; one A4 piece of blue cardboard with a printed page stuck onto it; a toy Oscar statuette; a borrowed DSLR camera; a Blue Yeti USB microphone; a crystal glass pilfered from mom’s cabinet of precious things accompanied by a teaspoon; a trial version of Adobe premiere pro; a reluctant subscription to Audioblocks digital music library and a gaming Dell laptop. Literally, the only things we bought with the shoot in mind were the cardboard and the Audioblocks subscription.

With no professional cameraman in sight, we spent the next few hours setting up a makeshift set, adjusting the script and shooting it all as we went – surprisingly sweaty and foot-aching work! (As director-camerawoman I did rather enjoy being able to boss my brother around for a day.) Without the budget to hire a video editor, I decided to teach myself Adobe Premiere Pro and Google anything I didn’t know…

This, my friends, is the result of two ballsy creatives stepping out and taking some risks – enjoy! 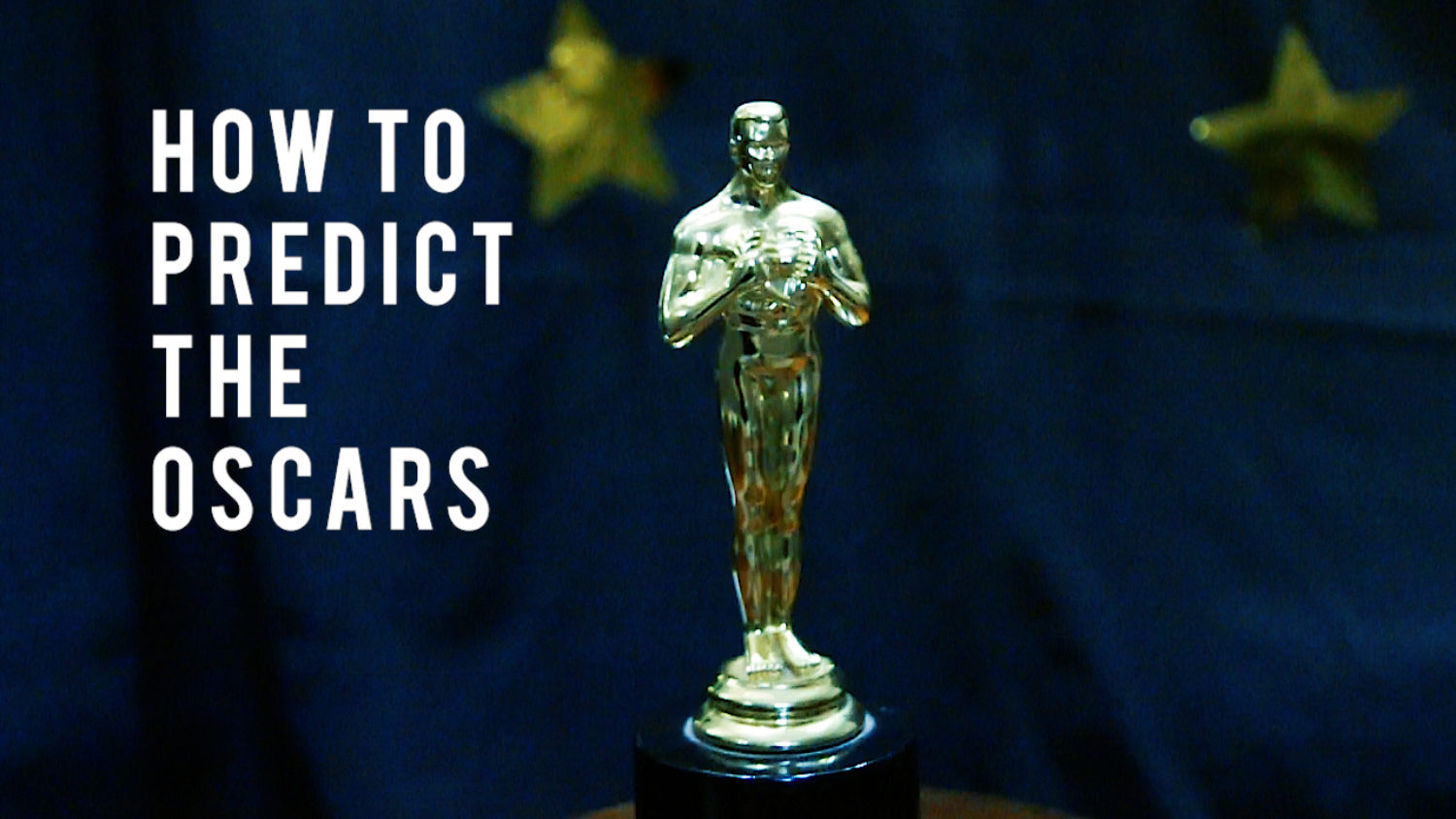