My first official job under the Anago company banner came from a surprising source. After working as the sidekick to Trevor King (the marketing director of Caesarstone) for almost 5-and- a-half years getting to write scripts for television inserts and conceptualise new campaigns (and even begin my TV presenting work!), by June 2017 I had resigned and left for a 4-month sabbatical to Greece and the UK.

Towards the end of my holiday, Trevor got in touch asking me to come up with some script ideas for their new radio and television adverts. Needless to say, I was pretty chuffed to be given the opportunity to work with such a beautiful brand again so quickly after leaving their dynamic environment!

Since making high quality TVCs is so costly, we needed to work the new voice overs around the visuals produced by Caesarstone International the year before. It soon became clear that a food theme would provide the perfect fit with the video material and that it would resonate with South Africa’s foodie culture! With a brief from Trevor and armed with an intimate knowledge of the beloved Caesarstone brand, I got to work coming up with several food-inspired scripts that I thought would connect audiences with the luxury quartz surfaces brand.

One of the things I love about writing for media is the huge scope of creative possibilities. At a conceptual level you are given permission to dream, to allow your mind to break free from your normal day-to-day processes. It’s absolutely invigorating to start with the concept and then get to see the project through to broadcast.

After a bit of back-and-forth, in the end the final scripts were a team effort with the Caesarstone team combining their original approach with one of my ideas. With the sumptuous voice of Top Billing siren, Jeannie D, combined with a contemporary piece of classical music – we managed to capture the magic and deliver a refreshed TVC and radio campaign for Caesarstone. 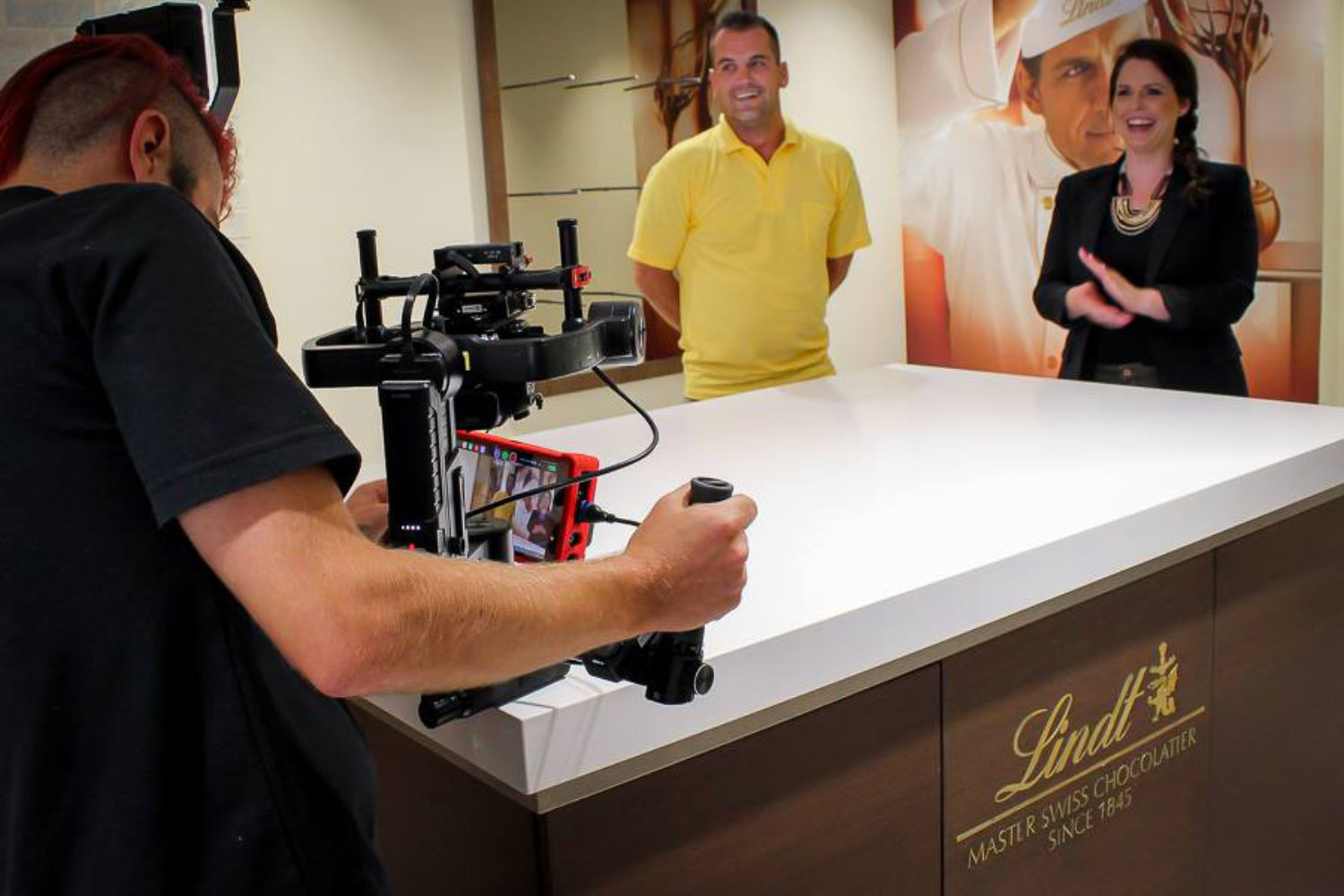 The cherry on top was Caesarstone’s decision to sponsor a television series shot in Italy by SA’s first Michelin star chef, Jan-Hendrik van der Westhuizen (broadcast simultaneously on DStv’s VIA, channel 147, and Showmax). What a magical pairing and what a superb way to reach the Afrikaans market!